Bling King Motorcycles were very proud to have been approached by Bitubo Suspension Italy, to become Importers of their premium suspension components into South Africa, Of course we said a resounding YES!

Bitubo have a long and very successful history in the World of suspension, which enables them to be a big player in this competitive market. Here is some of their history:

Founded in 1963 by Scipione Mardollo, Bitubo immediately established itself as a dynamic company on anything related to the control of vibrations of any type, creating cutting-edge, innovative damping systems. 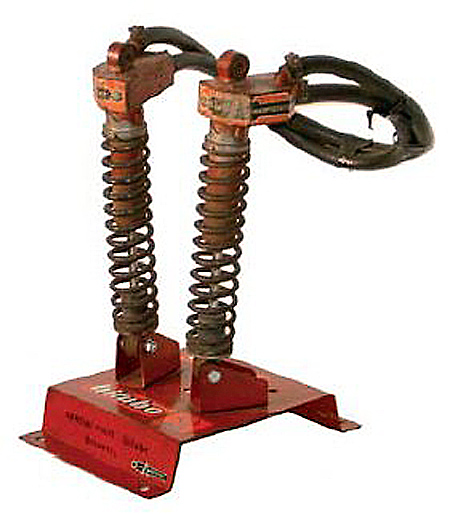 Bitubo extended its knowledge to applications such as artificial limbs, seismic dampers, damping systems for oceanic platforms, including vibration dampers for naval engines.

Since 1975, Bitubo has imposed itself at the forefront of the motorcycle market with the innovation of a famous pair of shock absorbers connected by two compensating rubber pipes – hence the name “Bitubo” – that were immediately adopted and raced by the greatest Champions.

In 2004, Bitubo collaborated with Alex Zanardi and won the CIV with the Lightspeed team.
In 2007 he participated in the Suzuka 8h event.

2008 and 2011 saw Jason Crump brought Bitubo to victory in the Speedway championship.

In 2009, Gary Mccoy took the Triumph podium equipped with Bitubo in the WSBK and Cruciani won the CIV in the SSTK1000 category.

In 2011 Bitubo won the World Supersport Championship with Chaz Davies on Yamaha YZF-R6 of the Team ParkinGo.

In 2013 Bitubo has won again the World Supersport Championship with Sam Lowes on Yamaha YZF-R6 of the Team Yakhnich Motorsport and celebrates 50 years of activity.

With these successes in Motorsport and their ongoing development changes, Bitubo continued as becoming one of the major suspension players in the International Market. 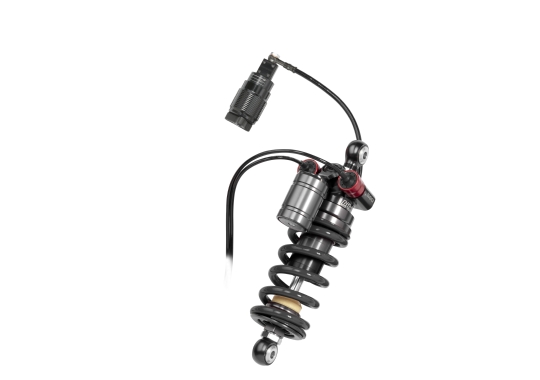 Today Bitubo represents the ideal solution for riders who want the best for their vehicle: performance, comfort, riding precision, and most of all, the quality of an excellent product that is constantly developed in cooperation with advanced research centres and prominent universities. Tested and developed with fatigue and destruction tests, in software and dynamic simulations. 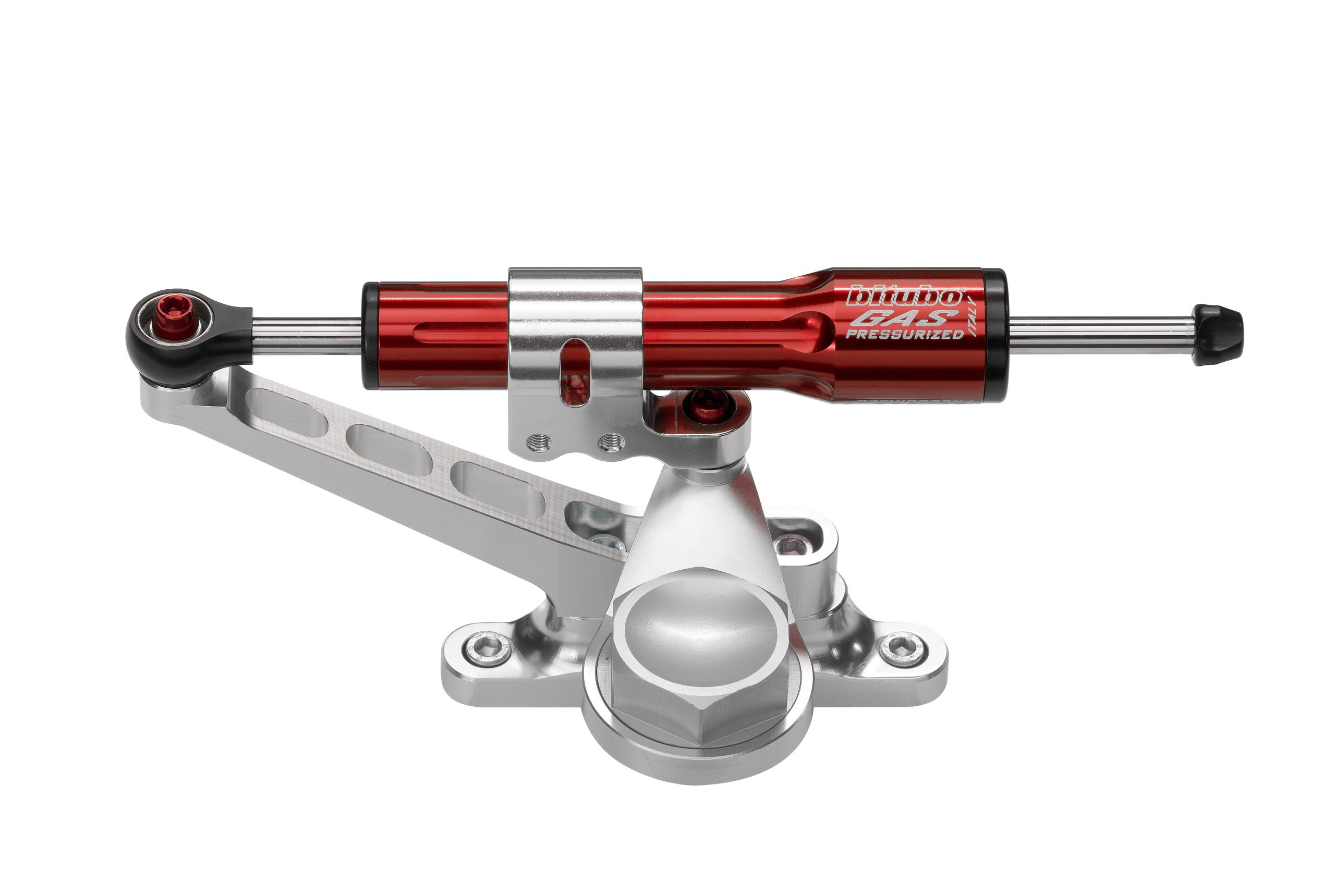 We recommend that you check out their range on www.bitubo.com and we will gladly supply you a quote!

About the Author: Denver